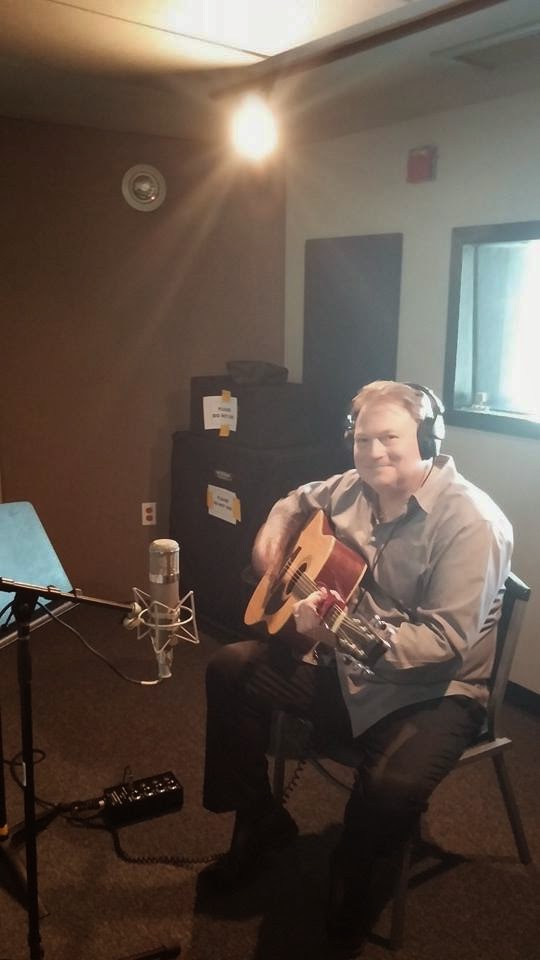 Well yesterday was one of those days where you actually say, is this really happening? I have been working over the past year with International Recording Artist Samantha Cole. Samantha is my vocal coach and producer, had she has an amazing background in music and production. We are co-producing a showcase for her students, "Celebrity Voice Coach Platform Showcase" and she is producing a CD of her student's work to present at the show. I have been trying to get into the studio to record some of my music and that all came together within 3 days of "not planning"! I am a strong believer in Fate, and Faith and I know all things line up in the Universe for a reason. Yesterday I was at the Performing Arts School - Five Towns College in Dix Hills NY out on Long Island. My producer\voice coach\alumni Samantha Cole has access to the amazing studio and an amazing professor who teaches Sound Engineering. He would not drop names but I insisted and he smiled and told me he worked with Steve Howe from Yes on a project in the same studio! Yoko Ono helped sponsor the department named the "John Lennon Center for Music and Technology"...well I thought I died and went to Heaven man!

The sound board alone is worth over 1/2 a million and there was equipment there from the analog days, to brand new state of the art amps, boards, computers, mixers - you name it. Scott Bounty Samantha Cole is an amazing singer, actor, model and celebrity who I was fortunate enough to meet in CT. Samantha was discovered at age 19 by Universal Studios after performing in NYC and on MTV's "The Grind" show. She was produced by David Foster, Nile Rogers, Richard Marx and others in 1997 and had a top hit album that year called "Samantha Cole".

Samantha is also is well known for her duo with Reggae Star "Shaggy" on the hit "Luv Me, Luv Me". That little number has over 5 million hits on YouTube! Check out the show we are producing May 15, 2014 in Connecticut "Celebrity Voice Coach Platform Showcase" Samantha Cole In addition to Samantha producing, she sang on the chorus on "Shining Bright".

For the per-release version of "Shining Bright", please see this site for a direct purchase and other songs of mine. Also you can find more on WWW.SCOTTBOUNTY.COM and click the "Music and Video" link on the left side. Please see the comments section and leave comments, I would like to hear from ya! 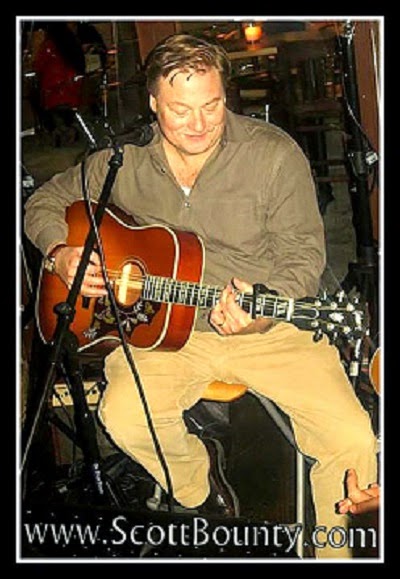 PEACE TO YOU
AND GOOD HEALTH!

SCOTT
Posted by Unknown at 1:41 PM No comments: