AS A TEENAGER, CHARLIE KARP WAS DISCOVERED BY BUDDY MILES (JIMI HENDRIX, BAND OF GYPSYS) AND WROTE AND TOURED WITH THE BUDDY MILES BAND FOR YEARS. CHARLIE WENT ON TO WIN AN EMMY AND MORE. READ MORE ON CHARLIE KARP HERE: http://www.charliekarp.com/biography
CHARLIE AND I HOPE TO SEE YOU FRIDAY JAN 30 - NO COVER SO BOOK YOUR TABLE NOW!
CHARLIE IS AN AMAZING PRODUCER. And, Charlie IS AN AMAZING ARTIST HIMSELF AND KNOWS A LOT OF GREAT ARTISTS. That is a perfect combination for a great producer.The cool thing about music is it opens so many doors. People who have been in the entertainment business are sharing their talent, tips, tricks and stories with me and it is getting insane.

To put it in perspective realize Buddy Miles was the drummer with "Band of Gypsys"
READ ABOUT THEM HERE.

HERE ANOTHER GOOD STORY ON BAND OF GYPSYS:

This is my favorite video of Chalie Karp with Buddy Miles. Charlie is the tall kid on the left side of the stage (stage right),  with the lead guitar chewing gum playing his heart out with Buddy Miles at the Playboy After dark TV show!

Flash forward to 2014/15 - Charlie Karp is producing my new album. This is a great combination!~


I am learning so much about production from Charlie and Mark. Charlie plays guitar, banjo, keyboards and is a great singer and producer, and Mark Rudzinski is a great sound engineer and amazing drummer.

Mark Rudzinski is doing the sound production on my new album. Mark told me yesterday he and Charlie aredoing production for the live shows for "The Weight" (former members of "The Band"). Then Mark
told me he is doing sound for "Dicky Betts" this year.. WOW . I don't know about you, but stories like these
really "get me off".

Back to my new album: I have written all the songs and Charlie has co-written one. Depending on how it sounds best, and what parts we use Charlie is singing backup on all of them and playing some guitar on all with me singing and playing guitar also. Mark plays the drums on most. Charlie also plays bass on all of them so far.


We have some ideas about bringing in other musicians and instruments. That will be the 'icing on the cake' so to speak. We are recording at "CK Studios" (Charlie Karp Studios) in Fairfield and in Stratford CT. We are also talking about some music video recording for promotion on the album.

The collaboration is amazing, and the chemestry also. That is why I asked Charlie to be a special guest for the Jan 30, 2015 show at Proud Mary's in Newtown. I always wanted to play with Charlie, but now that we know eachother better the time is right or "ripe" LOL 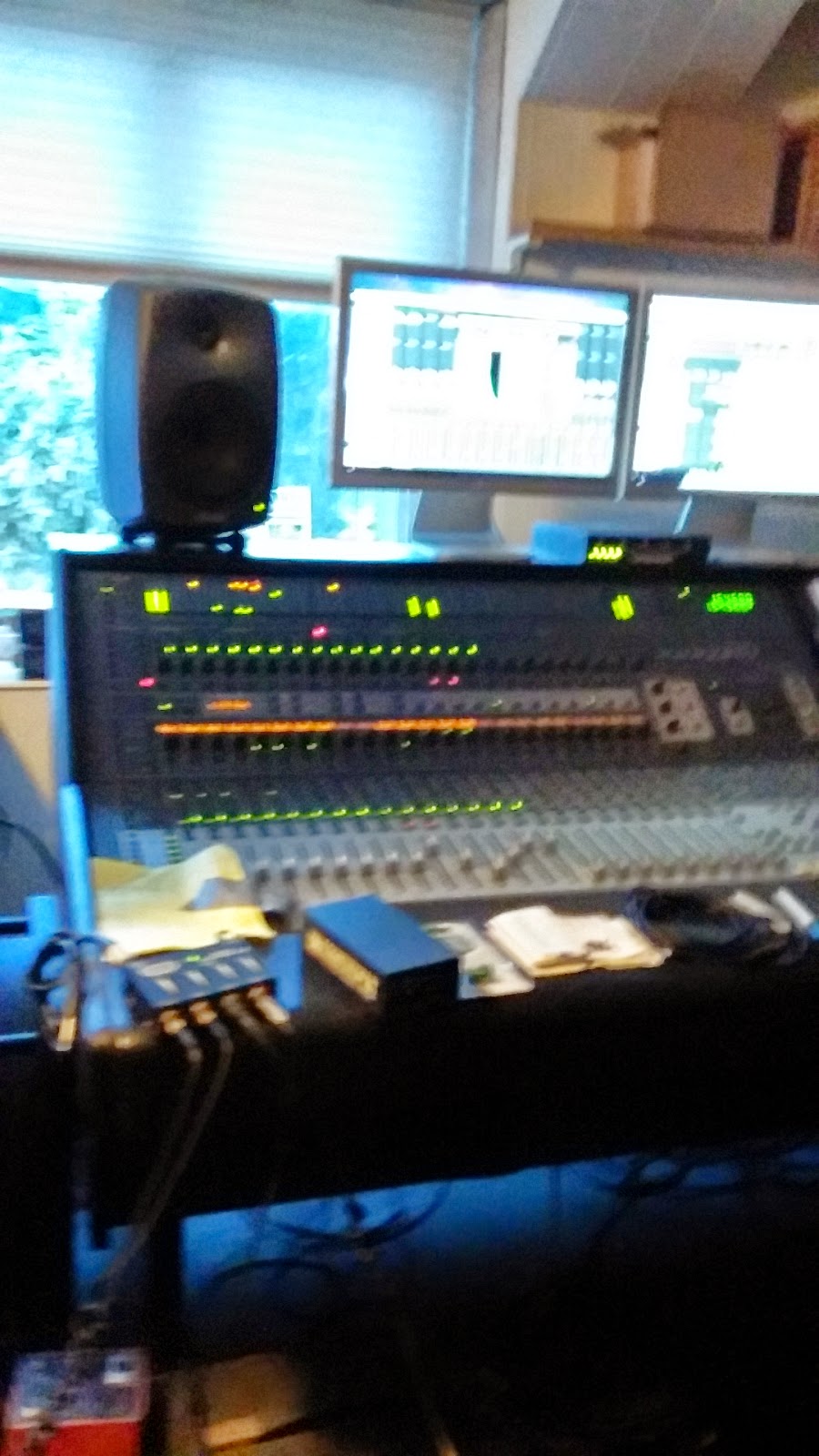 We have not finalized the set list, but it will include some of his songs, some of mine and some from the new album and several covers. The show will feature Charlie's singing some backup and playing as the album will but it will not be all my writing. Some secret new songs will be shared if I have anything to do with it. I expect we will do "It's Her Eyes" which is the Reggae style song for the album I wrote:

Even if you can't get to the show Jan 30, keep an eye and ear out for the new material unfolding. If you
have contacts in Radio, TV, Film or any Sound Production and Publishing please let me know. I\we own
the rights to the new songs so whoever offers a great deal can share in the rewards!

Thanks for reading and I always look forward to hearing from you. Charlie Karp is an amazing Emmy
winning Producer. If you, or someone you know needs production work, please let me know. I can hook
you up!

Keep on Rockin' and living your dreams. We only get one ride in this life so ya better make it fun for yourself... Just my two cents....


PS: Here is the promo on the FRIDAY JAN 30 SHOW
AT PROUD MARY'S LOUNGE AT THE INN AT NEWTOWN, NEWTOWN CT.


PLEASE LEAVE ME YOUR COMMENTS AND SUGGESTIONS OR WHATEVER!

Scott
www.scottbounty.com
Posted by Unknown at 2:38 PM No comments: